Our new P1s had their first experience of the Library Van this morning. I will send membership forms home with the children tomorrow – and then they can get their very own library cards too. Well done to all the pupils who remembered to return their books today. The date of the Library Van’s next visit is May 21st.

In all honesty, this is one of the best pieces of P3 artwork I have ever seen. What makes Katie’s work even more amazing is that she drew it in pastel crayons – freehand – from her imagination! Truly Astonishing! I will be entering this piece – along with some of the other children’s work – into the Tesco Bank Art Competition. I think I will also use her work as a starting point for some more fruit bowl art next week. Well done, Katie. We don’t need to study Andy Warhol when we have an artist like you in the class.

Sheila asked me to put a quick post on the blog to ask all parents to send dinner money (for the whole week) into school on a Monday morning. This would really help her with her bookkeeping. Thanks for your support.

Daviot primary welcomed Creeping Toad into school today. Gordon – or Toad to his friends – is a storyteller, artist and puppeteer. He wowed us all with some amazing stories – and then moved on to some brilliant paper location and puppet making activities. The children had great fun and came up with some fantastic stories of their own. It was a lovely day. Thank you, Toad.

Evie’s Sci-Ku prize arrived in the post today – and she decided to share it with Kacy. A lovely gesture, Evie. I was very proud of you. Well done.

I would like to say a very big well done to Rory for completing his charity bike riding challenge on the Black Isle at the weekend. Rory cycled 6 miles and raised a staggering £400 for the Highland Hospice. A fantastic achievement for a very worthwhile course. Brilliant!

From sunshine to snow! Another crazy weather week in Daviot!

Earlier today, Daviot Primary’s Junior Saltire Team visited the Orion Energy Centre to test their wave energy device. I am so proud to say that the team’s ingenious pendulum design worked brilliantly. Who knows, this device could revolutionise renewable power in Scotland! I would like to say another big thank you to Mr Elder for all his help during the project. The time he has dedicated to the school has been amazing. It is safe to say, we couldn’t have done it without him!

P3 were writing their own versions of The Very Hungry Caterpillar on the iPads today. I was so impressed with Jake’s story that I had to put it on the blog. What made this work particularly special was that it was the first time he had done any story writing on the iPad, and he did it completely independently! I only helped him with some full stops at the end. This is brilliant work, Jake. I am very proud of you! Well done! 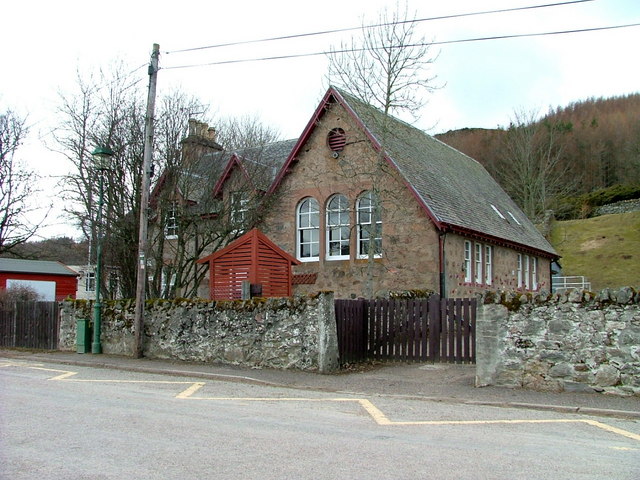